Nestled in the beautiful Shoal Harbour River Valley, the Town of Clarenville is conveniently situated in close proximity to several major centers in the province of Newfoundland & Labrador. Clarenville is also located between three major Peninsulas – Burin, Avalon and Bonavista. About 70% of the province’s population sits on Clarenville’s doorstep.

How to Get Here

By Land:
The Trans-Canada Highway crosses Newfoundland west to east from Port aux Basques to St. John’s. Clarenville is conveniently situated on the Trans Canada Highway and is the centre of a vast network of transportation routes.

Our topography is gentle but rugged, a combination of wilderness and easy access. We’re located at the most westerly end of an in-drift called Random Sound, which is the deepest and most sheltered, ice-free port on Newfoundland’s east coast. 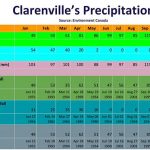 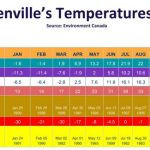 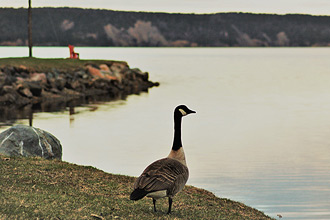 The Town of Clarenville is recognized as a Canada Goose Sanctuary. The Canada Goose arrived in this area in 1922. With encouragement from a local resident, Mr. Clyde Tuck of Shoal Harbour, these geese gradually migrated to an area of the lower Shoal Harbour River basin.

Canada Geese can be seen in great numbers in this area each year during spring and autumn. Located on the Cormack Drive and Shoal Harbour Causeway walking trail is a lookout with interpretative signage about the Canada Goose and other birds.